We are not able to allow visitors at the Falls Home per The Department of Health. We are doing all that we can to protect your loved ones at this time. If you have any questions please reach out to us.

LATEST IN THE LAW

It is normal for senior citizens to start forgetting things occasionally due to the age-related changes in the body. However, if the instances of memory loss are more frequent or become quite severe, then it could be more than usual forgetfulness and indicate dementia. Below is how you can differentiate between normal age-related memory problems and dementia in seniors. This way, you can make sure that your loved one gets the right type of care services in the assisted living facility.

Poor memory due to aging is not that serious and not a cause of concern at all. The typical memory-loss symptoms in seniors include transience and absent-mindedness. According to Harvard Medical School, these two conditions are common signs of aging. Transience refers to a condition where seniors cannot remember old things due to decreased accessibility of memory. Studies say that this is the brain’s unique mechanism to remove old memories so that there can be enough space for new ones.

Absent-mindedness, on the other hand, refers to a condition where seniors start showing inattentive or forgetful behavior. This happens due to the reduced focus of the brain, which is a common side effect of aging. There could be many other factors too, which cause absent-mindedness in seniors, such as boredom, sleepiness, or focusing on personal thoughts instead of paying attention to the external surroundings.

The National Institute on Aging says that there could be many health conditions as well, which lead to memory loss in seniors. For instance, elderly people with depression can lose focus on present things and stay preoccupied with the reason for their anxiety and unhappiness. Worrying constantly or obsessing over a certain tragedy could lead to absent-mindedness or temporary memory loss in such seniors. However, this is not a potential sign of dementia.

Memory loss associated with dementia is progressive, while normal age-related forgetfulness is not. In dementia, seniors start forgetting things to such an extent that they need proper care and assistance to manage their day-to-day tasks. For instance, the symptoms of dementia are way too extreme than just forgetting an appointment or where something was placed. It could go up to forgetting the names of friends and closed ones or an inability to remember certain words.

Personality change is another common symptom of dementia. The Alzheimer’s Association says that dementia can lead to many major changes in the personality of seniors. This could range from aggressive behavior to paranoia and impulsiveness. Disorientation is also a prime indicator of dementia in seniors. Elderly people with the condition will feel disoriented in new environments, which could extend to both place and time. In some seniors, moving to a new location can create a feeling of insecurity, which makes them appear lost or aggravated with minor things.

Memory loss due to aging and dementia are two different conditions, but they share many common symptoms. While normal forgetfulness is usually related to loss of focus and does not develop into an extreme case, dementia can become worse with time. This is why it is very important to consult with a doctor as soon as your senior parent or grandparent shows any signs of severe forgetfulness.

Seniors forgetting things and becoming disoriented can get quite frustrated and agitated. Providing proper care and attending to their needs when they demand it can be very difficult at home. Therefore, it is advised to move them to an assisted living facility to ensure that they get all the care needed. Assisted living communities will have professional caregivers at the site round-the-clock to manage the needs of your elderly parent or grandparent in the best way possible. They will be experienced in managing the symptoms of dementia patients appropriately, which helps to make sure that your loved one is cared for just like at home.

Everything you Need to Know About Alcoholism in Seniors

GET IN TOUCH TODAY 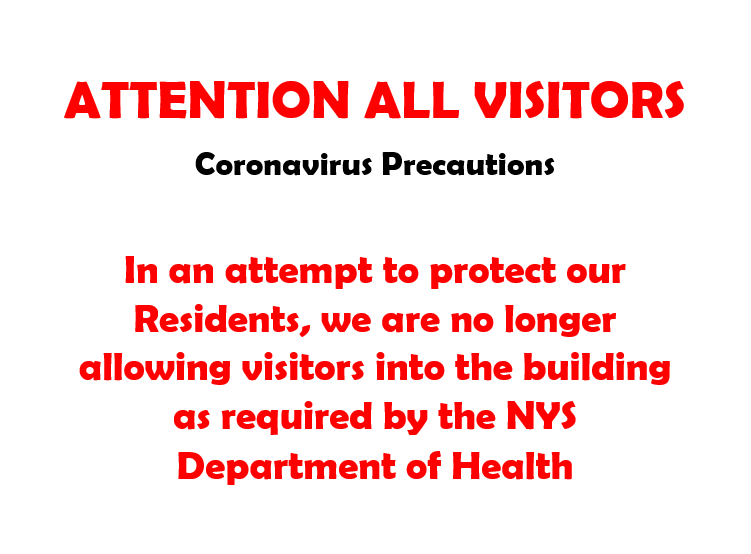